The history of Sikkim an area in present-day North-East India, began in 1642 a kingdom established when India and Nepal were still many princely states with many rulers at that time and had not unified to the present Union of India and present country of Nepal . At that time Sikkm had already solidified into country then with a king known as a Chogyal or dharma king and till 16 May 1975 was an independent country ruled by the monarchs. Sikkim had twelve kings Palden Thondup Namgyal was the last king of Independent Sikkim.There was contacts between ancient Hindus and Tibetans, followed by the establishment of a Buddhist kingdom or Chogyal in the 17th century. Sikkim emerged as a polity in its own right against a backdrop of incursions from Tibet and Bhutan, during which the kingdom enjoyed varying degrees of independence. In the early 18th century, the British Empire sought to establish trade routes with Tibet, leading Sikkim to fall under British suzerainty until independence in 1947. Initially, Sikkim remained an independent country, until it merged with India in 1975 after a decisive referendum. Many provisions of the Indian constitution had to be altered to accommodate the international treaties between Sikkim and India. Modern Sikkim is a multiethnic and multilingual Indian state. Sikkim has 11 official languages: Nepali, Sikkimese, Lepcha, Tamang, Limbu, Newari, Rai, Gurung, Magar, Sunwar and English.​ 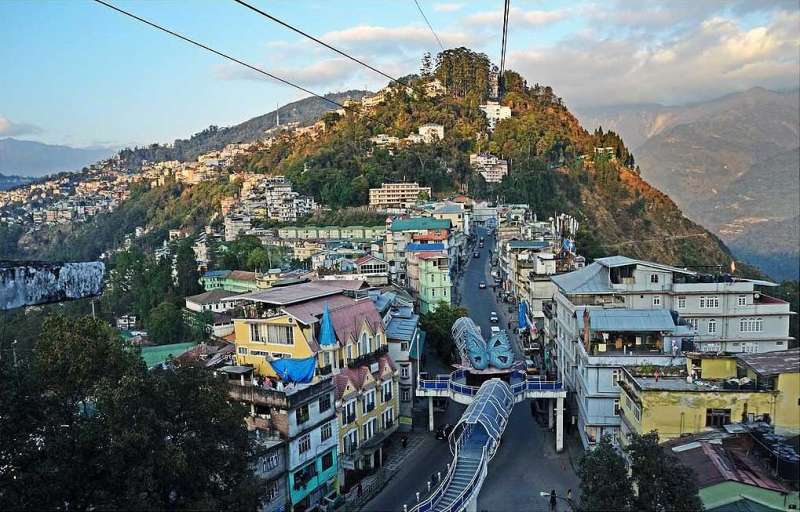 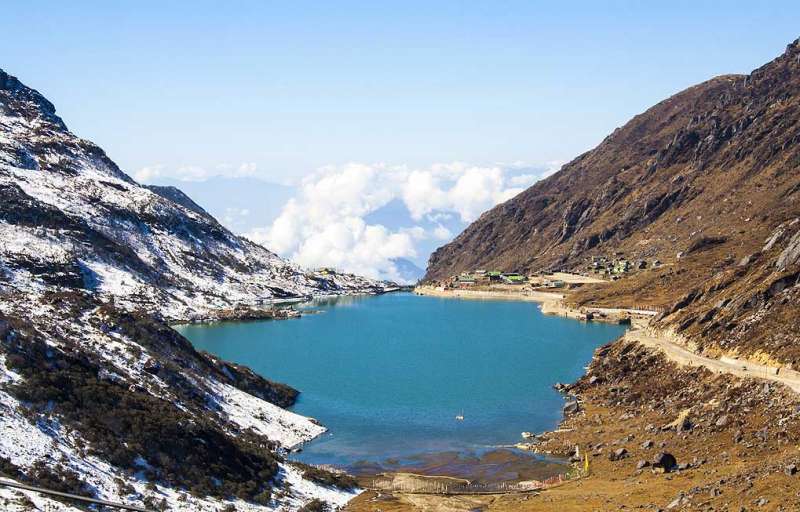 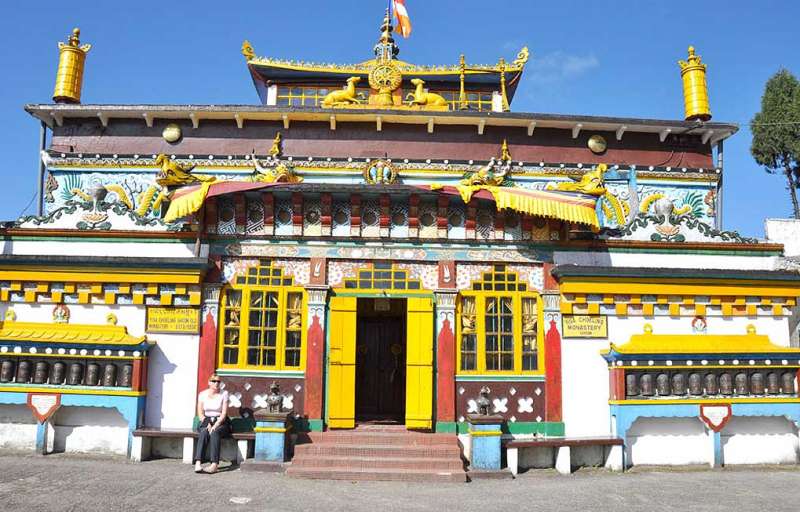 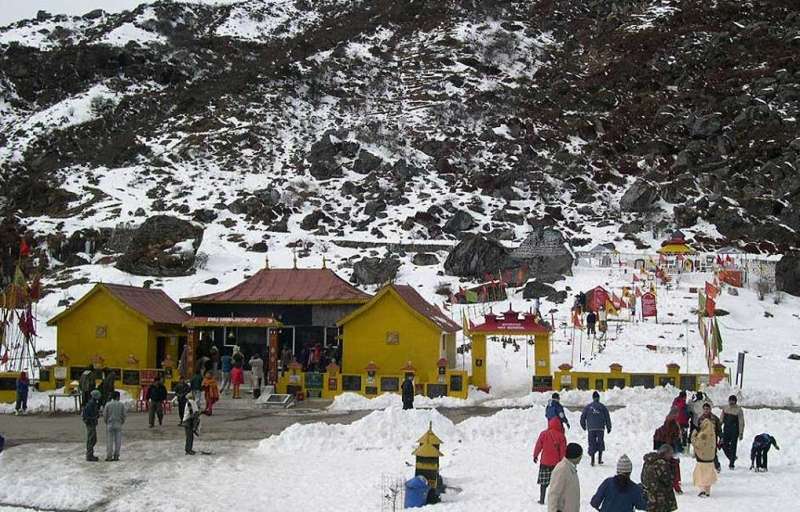